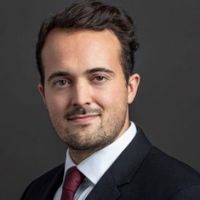 The trade deal announced by the EU and the UK on Christmas Eve lacked detail on key areas affecting the Financial Services sector, particularly in respect of future financial regulatory cooperation and the principle of equivalence.

Instead, the parties "kicked the can down the road", declaring that a decision on the future of cross-border finance transactions would be reached by March 2021. As we enter February and approach yet another deadline, an agreement has not been forthcoming, leading some to call for structured dialogue, transparency and certainty in talks.

The principle of "equivalence" is a cornerstone of the EU single market. At its core is the concept that one EU member state shall recognise another member state's legal requirements for regulating a good or service, even where those requirements may differ between states. The UK-EU trade deal does not include an EU-wide equivalence arrangement for financial services, meaning that UK firms instead have to negotiate a patchwork of individual EU nations' regulations, which can be time and cost-intensive for a cross-border Lender based in the UK.

“Our industry is pragmatic about the increased friction to trade and cross-border transactions which have resulted from Brexit, but we should still seek to minimise this wherever possible. We urge both the UK and the EU to move quickly and get these additional agreements in place."

“The industry is as eager to see structured regulatory cooperation on financial services between the UK and the EU, as it is to prevent cross-border barriers to justice and ensure certainty on the movement of data."

The City of London’s most influential lobby group has urged Brussels to grant Britain’s finance sector wide-ranging post-Brexit access as talks between the UK and EU on financial services continue. 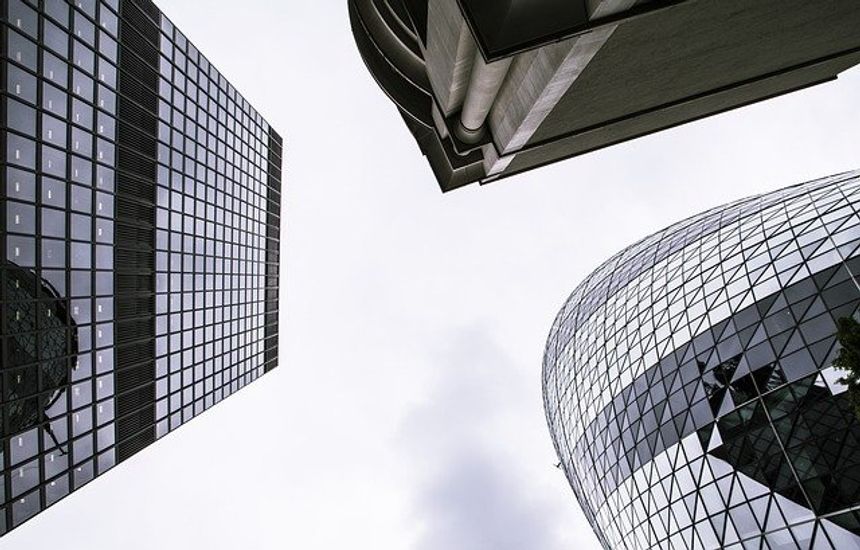 ICYMI: The CityUK today called for the EU to grant regulatory equivalence to the sector, while also pushing the UK government to provide more clarity on what future financial regulatory cooperation will look like post-Brexit. https://t.co/qA4OoKyO74

Furthering the development of the lithium market
David Ponsford