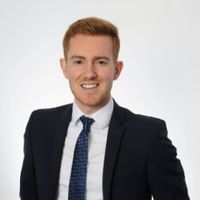 I know I am not the only one to include football as a passion of mine. This week that passion crossed with another, company law...  as the "top six" football clubs in England announced plans (since withdrawn) to create their own European super league (SL) as a breakaway from the traditional competitions.  The SL was unlike any other footballing league whereby in this instance, certain members of it could never be relegated.

The Board of Directors of those six clubs in effect agreed initial steps to progress with the SL. The ins and outs of the decision making and those calling the shots, will I suspect never be fully known. What we can ascertain, is that certain senior management of those clubs (many of which Board directors) approved the plans. The plans have since been withdrawn by the six clubs, predominantly due to the fan backlash.

Step in the corporate governance. Section 172 of the Companies Act 2006 requires Directors to "act in the way he considers, in good faith, would be most likely to promote the success of the company for the benefit of its members as a whole, and in doing so have regard (amongst other matters) to— ... the impact of the company's operations on the community and the environment".

Football is business, and its clubs, companies, many of which PLCs. However football at heart, is a game enjoyed by millions globally, those fans who pay their TV subscriptions, buy the replica kits, and save for season tickets. A now global community. The plans did not sit well with that community, one flick of the back pages or an Instagram scroll, would reveal that.

Have the Directors of those clubs, therefore failed to adhere to their section 172 requirements? Arguably, yes, certainly yes if the SL had progressed as those decisions would have a huge negative impact on the football community. The stifling of competition amongst clubs, lack of access to games for fans, an exclusive club, and big ticket profits.

Devil's advocate is, section 172 also requires Directors to "promote the success of the company for the benefit of its members as a whole". Members are the financiers, shareholders, and those who reap the profits.

There is a fine line, and I know which side of it I sit on. Maybe the solution is an overhaul of football club ownership, with representative fans of each club, having what I'd call a "veto right". As the business of football rockets, maybe our legislation needs to keep pace.

There’s surely a case to be made that the directors of Super League clubs aren’t meeting the requirements of Section 172. 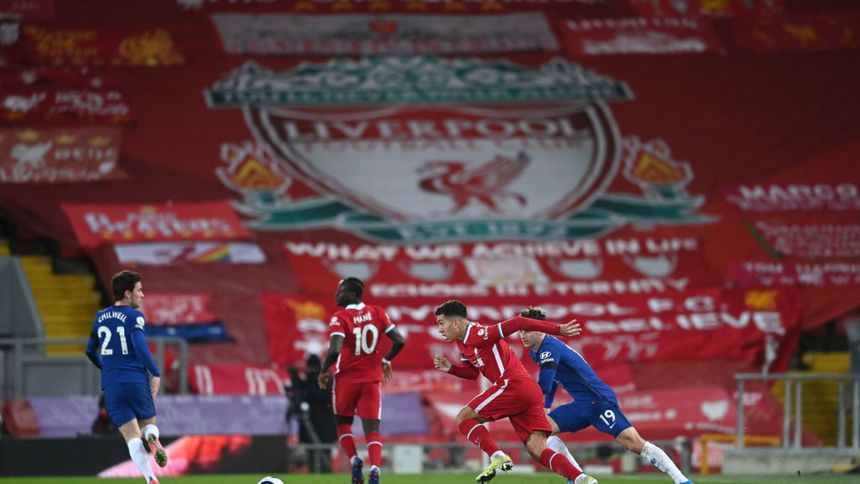 NEW: ‘The Super League may be all about money, but there’ll only be money if people pay to watch it.’

I know nothing about football, but I know the row over the Super League is really about corporate governance, ESG and purpose, and a chance to build a real stakeholder economy.

Mitigating the risks of franchising with some simple steps
George Stead

Furthering the development of the lithium market
David Ponsford