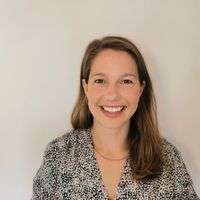 On 27 October 2021 Rishi Sunak MP announced that almost £2b would be invested into the court system.

It was announced that £1.9b would be put into funding resources in the court system with £0.8b reserved for court backlogs in both the criminal and civil courts. The Chancellor also announced that a further £200m would be put in to complete the on-going court reform programme by 2024-25 aimed at delivering a more modern and efficient justice system.

These investments are vital for a healthy court system which can provide better access to justice for everyone. Like most areas the legal system is still recovering from the pandemic and although some courts were quick to adapt to an online setting unfortunately backlogs did continue to grow. We cannot blame the pandemic for all of the problems of the justice system which as already struggling pre March 2020. The legal system has been trying to recover from the legal aid cuts announced in 2013 which left millions of people unable to access justice leading to “deserts” of provision across England and Wales.

The civil legal aid sector remains in a precarious state and unfortunately £2b is not enough to solve all the problems. Stephanie Boyce, President of the Law Society, has been campaigning for changes to the legal aid system such as increasing the thresholds for mean-tested legal aid which will expand access to justice for those who cannot afford it. The investment announced by Rishi Sunak will allow these changes and improvements to be made and the increased funding is undoubtedly a step in the right direction.

Hopefully, the funding will lead to a further strengthening of legal aid to ensure that we have a fair society where everyone, especially those on lower incomes, can access the justice system. We can only hope that this funding announcement is not the end of investment from the government and is instead a recognition that the system is struggling requires investment and development. 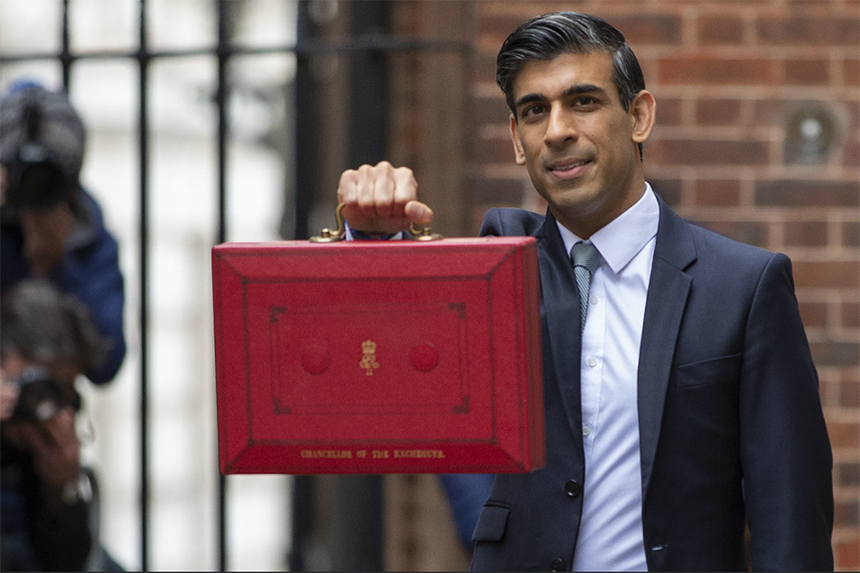 What is the economic value of English law?
Jessica Verrall

What the law gets wrong, with Alexandra Wilson
Jessica Verrall
Recent posts from Teacher Stern