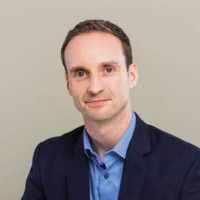 The EU will force tech providers to clamp down on fake news and deep fakes with fines of up to 6% of global turnover.

The European Commission has published an updated code of practice on disinformation. The code remains voluntary, as it was when it was first published in 2018 and is an alternative to legislation. The latest version comes after much negotiation with key tech providers, including Google, Meta, Twitter and TikTok. They reached a compromise position and the providers now have 6 months to show they are compliant. Even though the code includes the power to fine non-compliance of up to 6% of global turnover, there are already 33 signatories. By comparison, the harshest fine for GDPR breaches is 4% and for breach of competition law, it’s 10%.

The spread of disinformation has become more problematic in the past few years. For example, the 2016 Brexit referendum in the UK and presidential elections in the USA. Then it was about COVID-19 and the safety of vaccinations. And, of course, in relation to Russia’s so-called “special military operation” in Ukraine. Let's not forget Elon Musk is threatening to walk away from his $44bn purchase of Twitter unless he has clearer information about the number of fake accounts.

The latest version of the code aims to address the shortcomings of the previous version. The revised code covers "manipulative behaviours," including deepfake videos, bots and fake accounts. It also aims to demonetise the spread of disinformation by ensuring disseminators of such content can’t benefit from ad revenues. The tech providers have to give their users tools to recognise, understand and flag disinformation. The EU is also progressing its Digital Services Act and Digital Markets Act to hold providers to account.

Of course, in theory, Brexit means the UK is exempt from this. In practice that’s not the case because, at least in democratic nations, the internet has no boundaries. So, the UK should benefit from this too. Besides, the UK government is looking to implement its Online Safety Bill.

On the whole, these developments are good news. If you produce legitimate, factual content, you will have a better chance it won’t be drowned out by disinformation. But not everyone is convinced it will work. Some are disappointed the measures don’t go far enough to force the larger providers to get more control over the content on their platforms. Others fear that the Commission will fail to enforce the code. 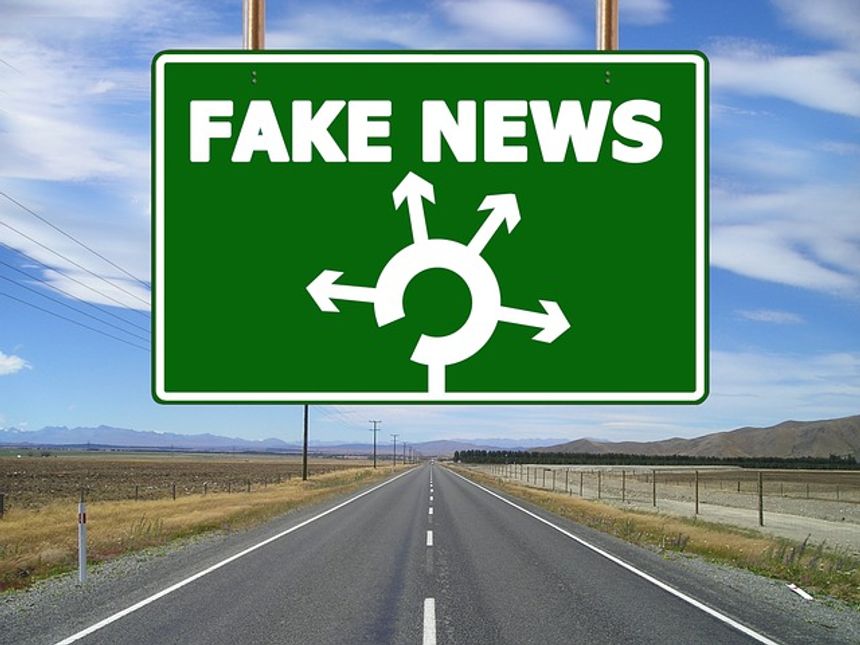