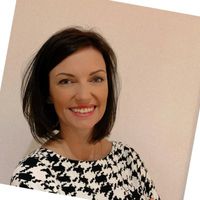 My brother messaged me yesterday asking "Is it true the Royal Family don't pay inheritance tax?"

So here is my answer to him, in case anyone else was wondering! The answer is yes and no! The Monarch is only bound by laws that expressly or impliedly bind them. This includes the Finance Act and Inheritance Tax Act which set out what taxes must be paid - in particular that inheritance tax (IHT) is charged at 40% on the value of assets over the relevant threshold (NB. this is simplifying the IHT calculation considerably for the purpose of this article). However, under a voluntary agreement documented in 1993 made by The Queen and the then Prince of Wales, the Queen agreed to waive some of these immunities and pay some income tax, capital gains tax and IH as from 6 April 1993.

Focusing on IHT - some assets were held by the Queen as Sovereign and were not personally hers to sell and do as she wished - such as Buckingham Palace. These pass automatically to the next Sovereign. It was agreed that it would be inappropriate to pay IHT on those assets. The assets which are regarded as private will also not attract IHT when they pass from one Sovereign to the next (and so normally have an element of official as well as private use), but will attract IHT if they pass to anyone else. This is because "the Monarchy as an institution needs sufficient private resources to enable it to continue to perform its traditional role in national life, and to have a degree of financial independence from the Government of the day."*

It was also confirmed in this agreement that King Charles III would honour these terms from his accession to the Throne. Any future Monarch will have the choice to honour or amend the arrangements as they wish. 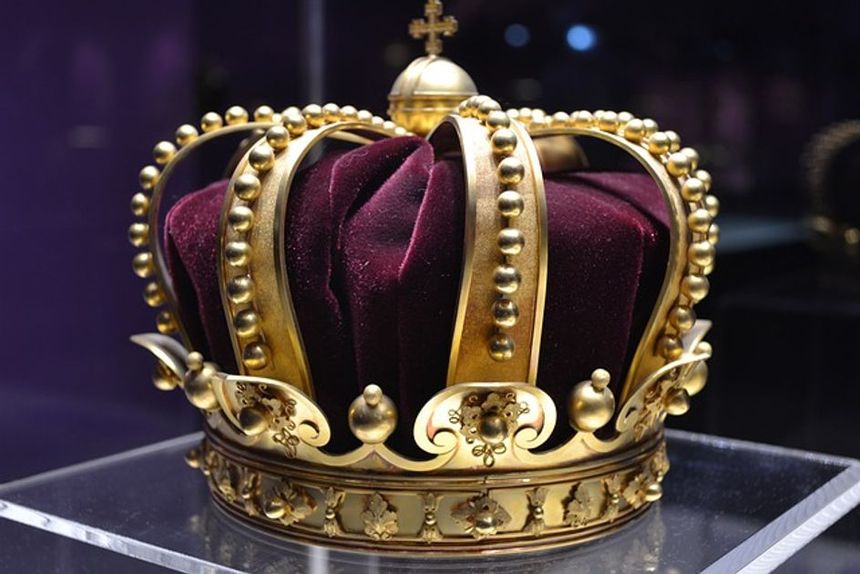